Update Required To play the media you will need to either update your browser to a recent version or update your Flash plugin.

Wanna know what I've been up to lately? All the latest news you can read them right here: 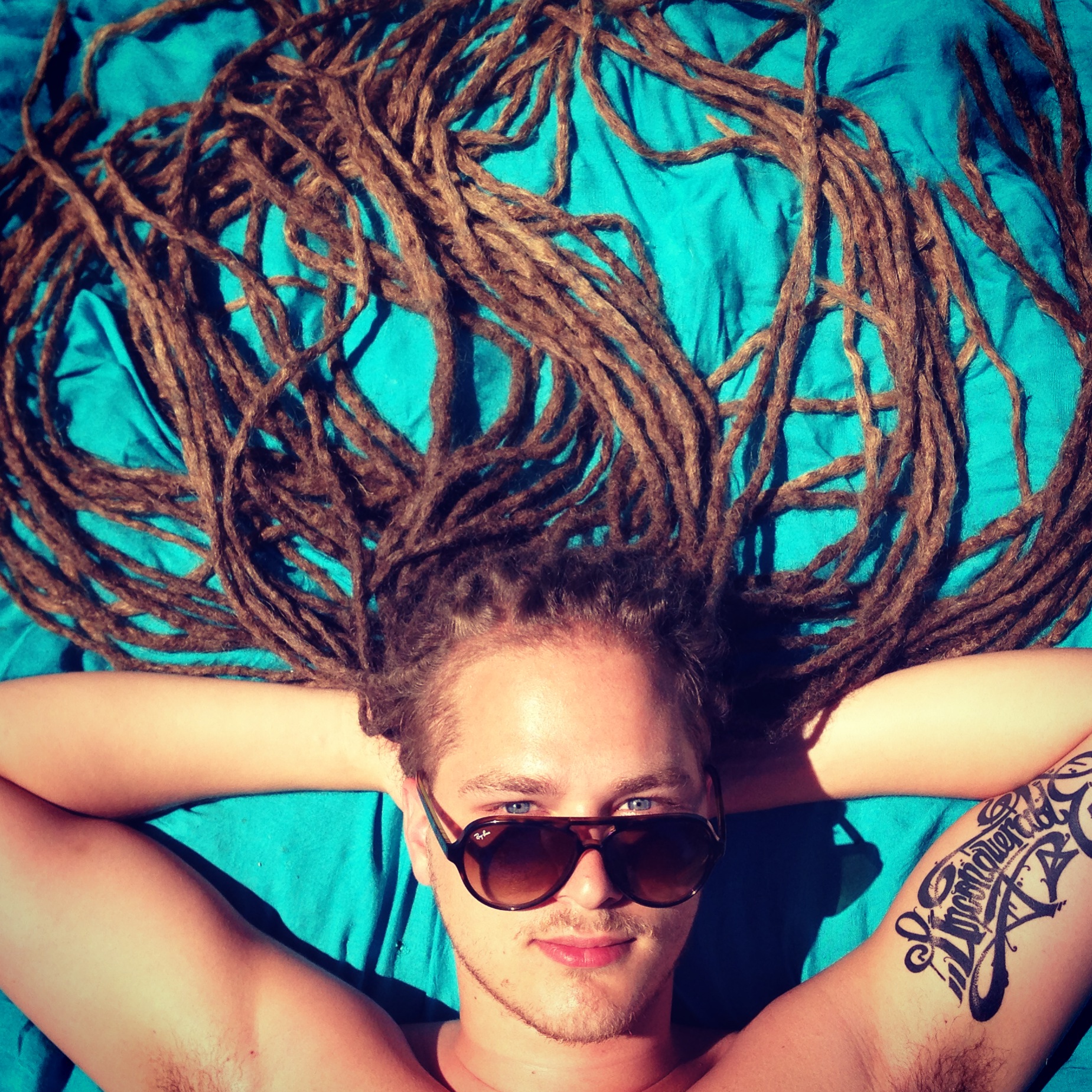 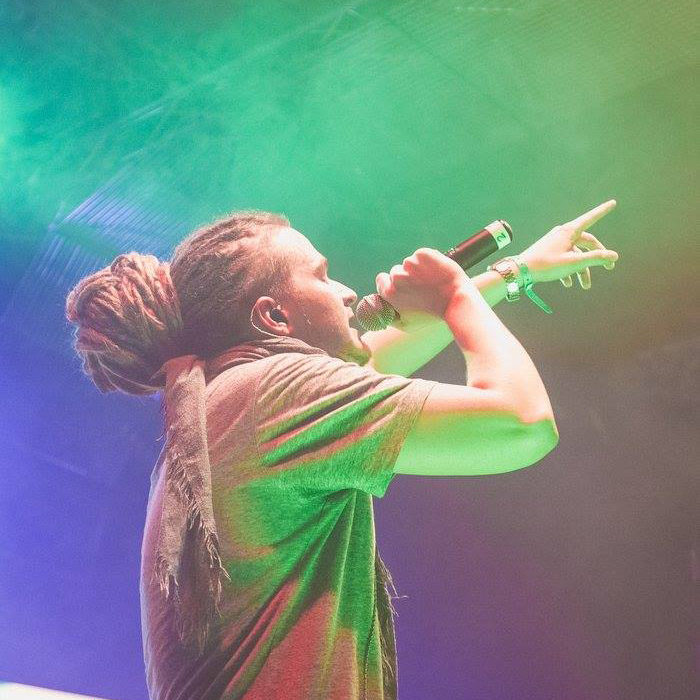 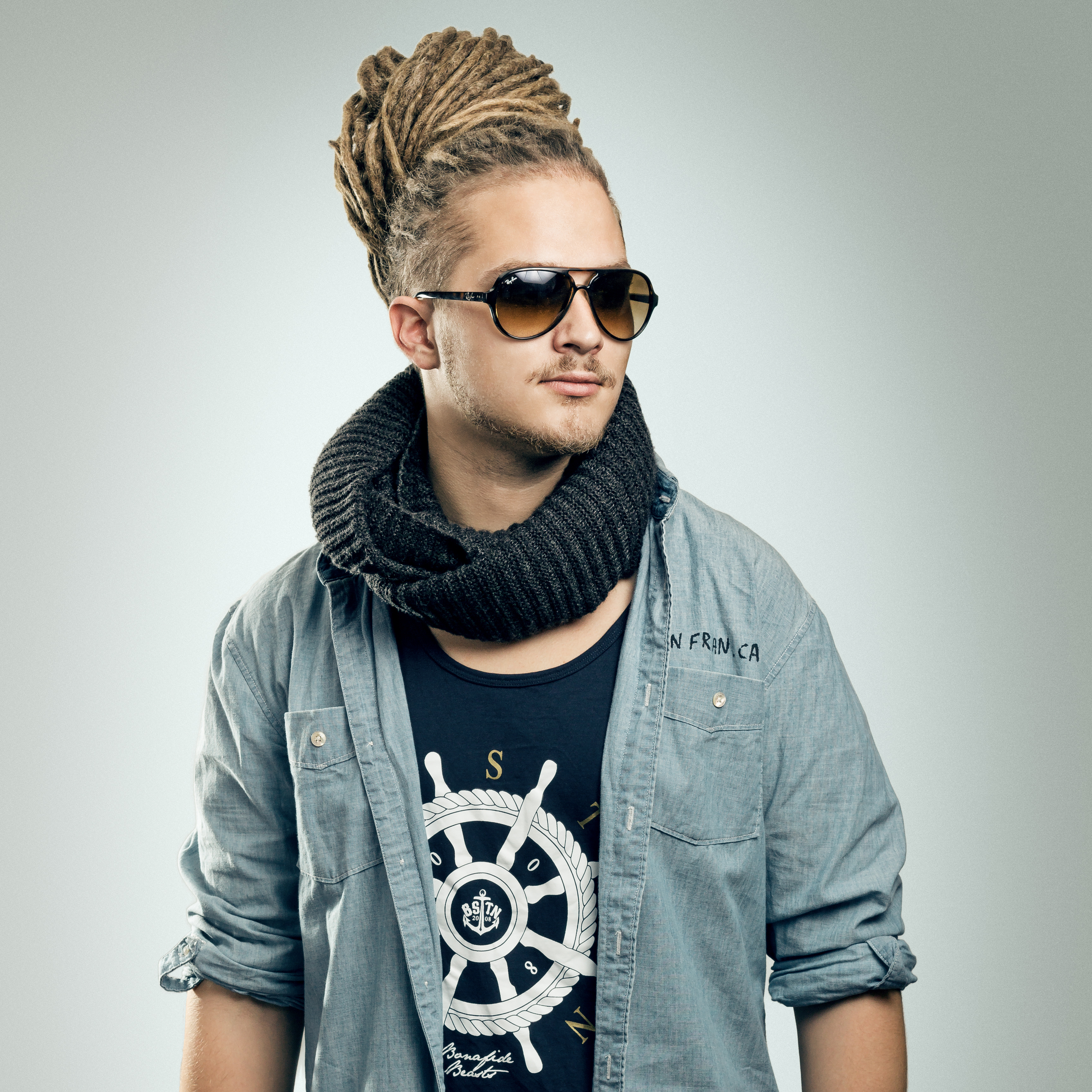 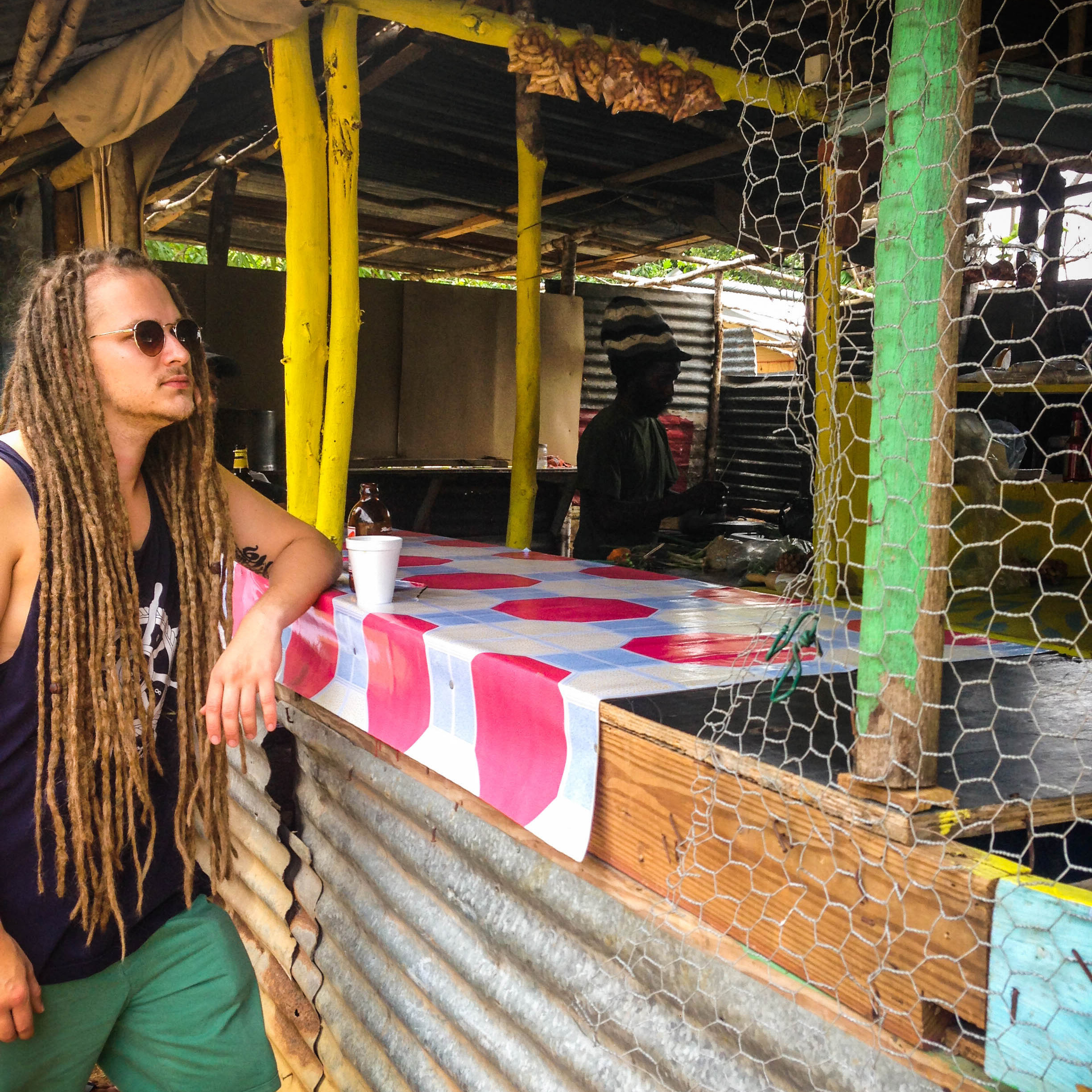 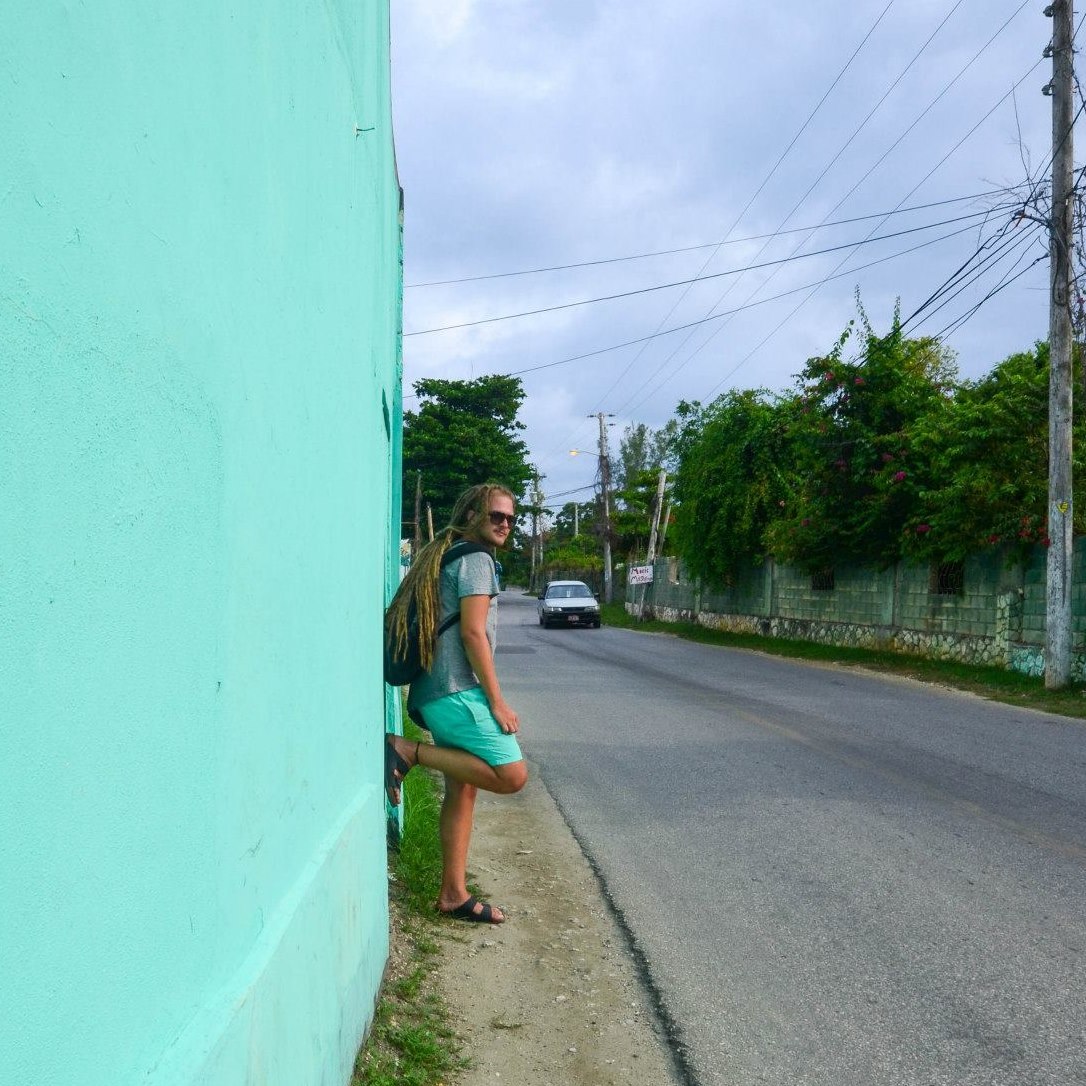 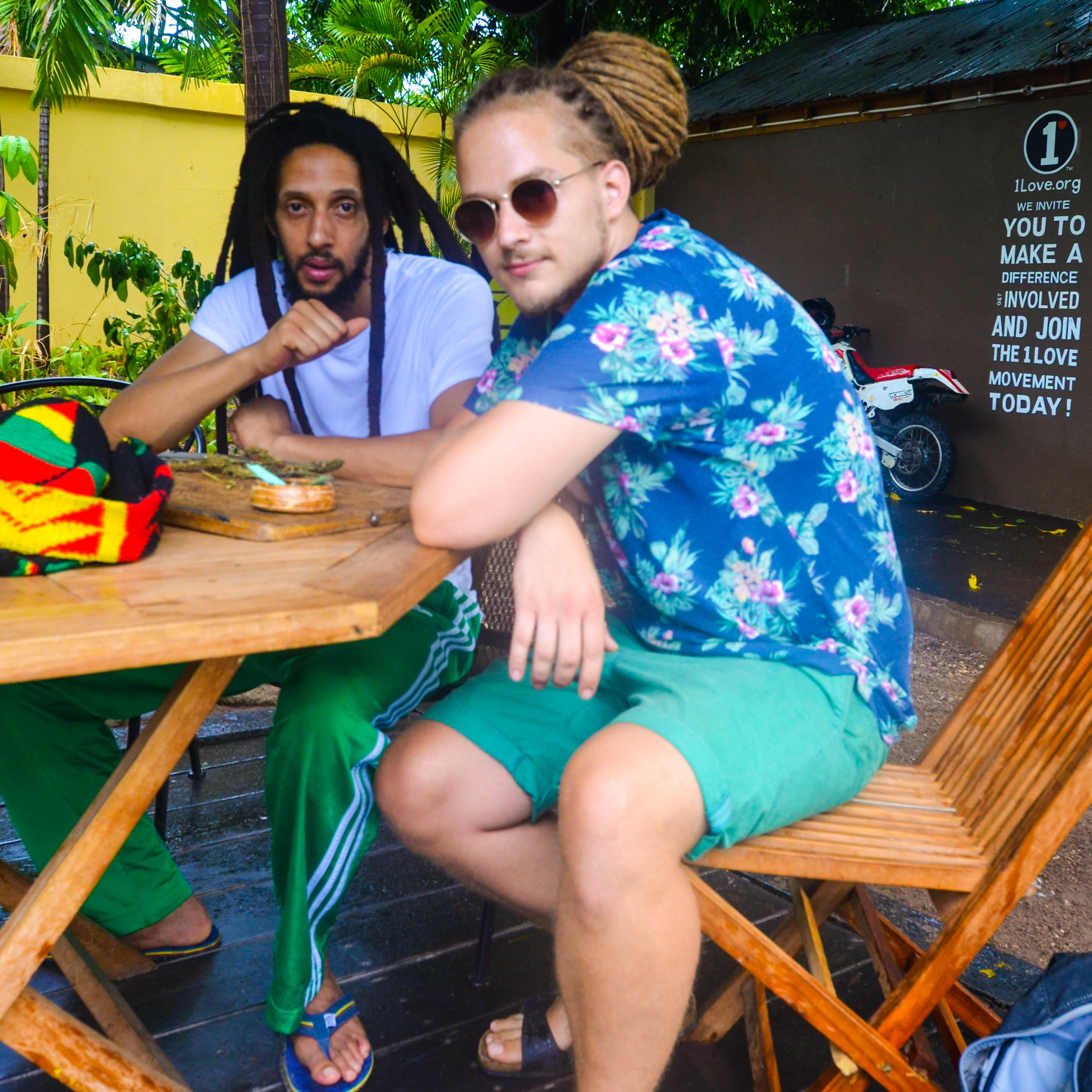 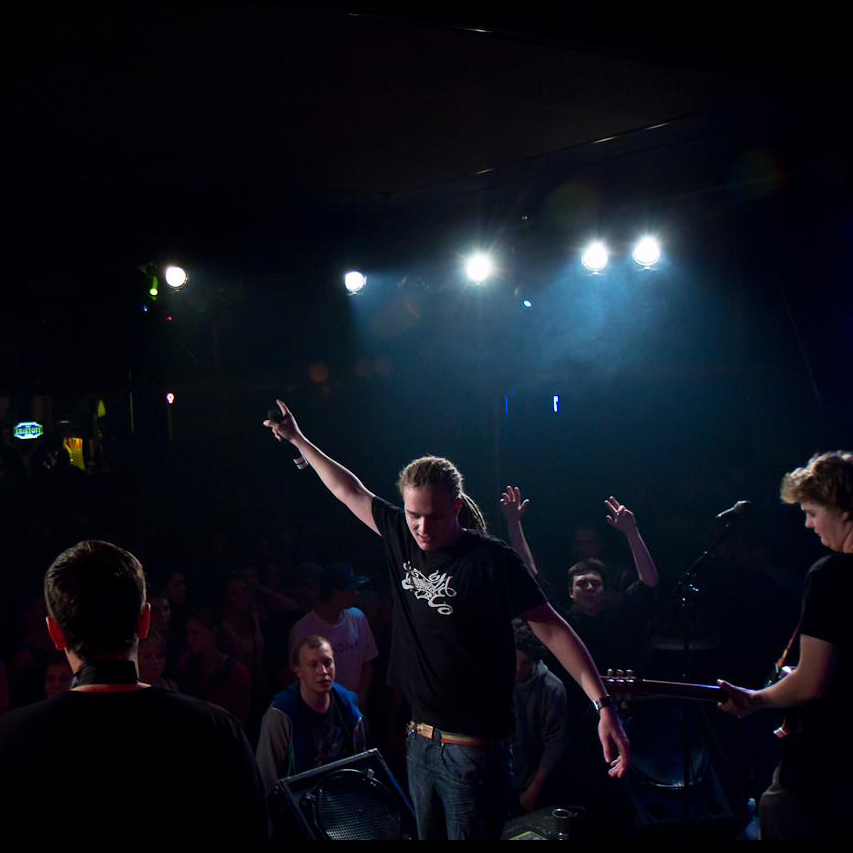 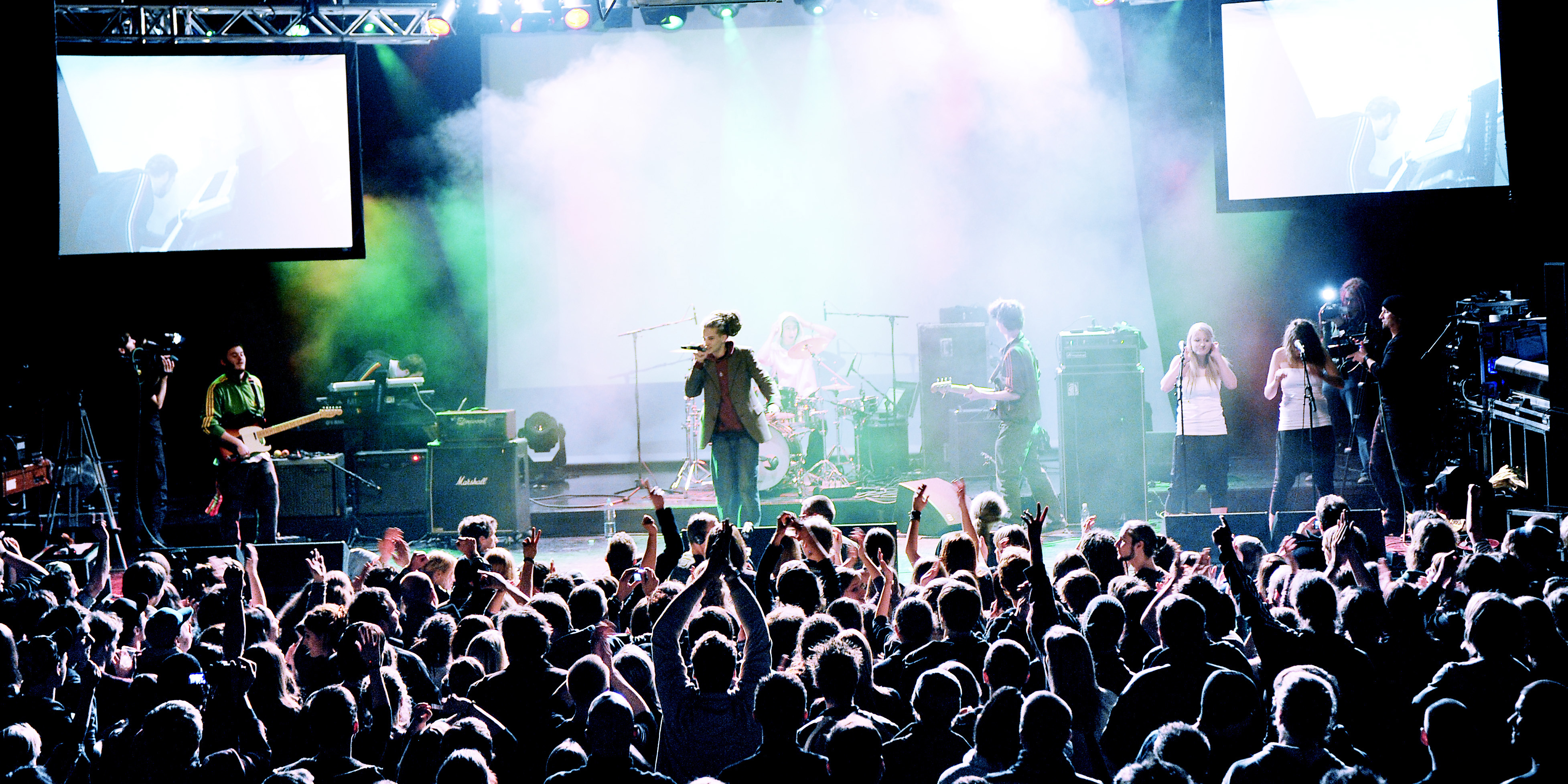 THANK YOUR SO MUCH FOR YOUR SUPPORT! I HOPE TO SEE U AGAIN LIVE SOON! STAY SAFE 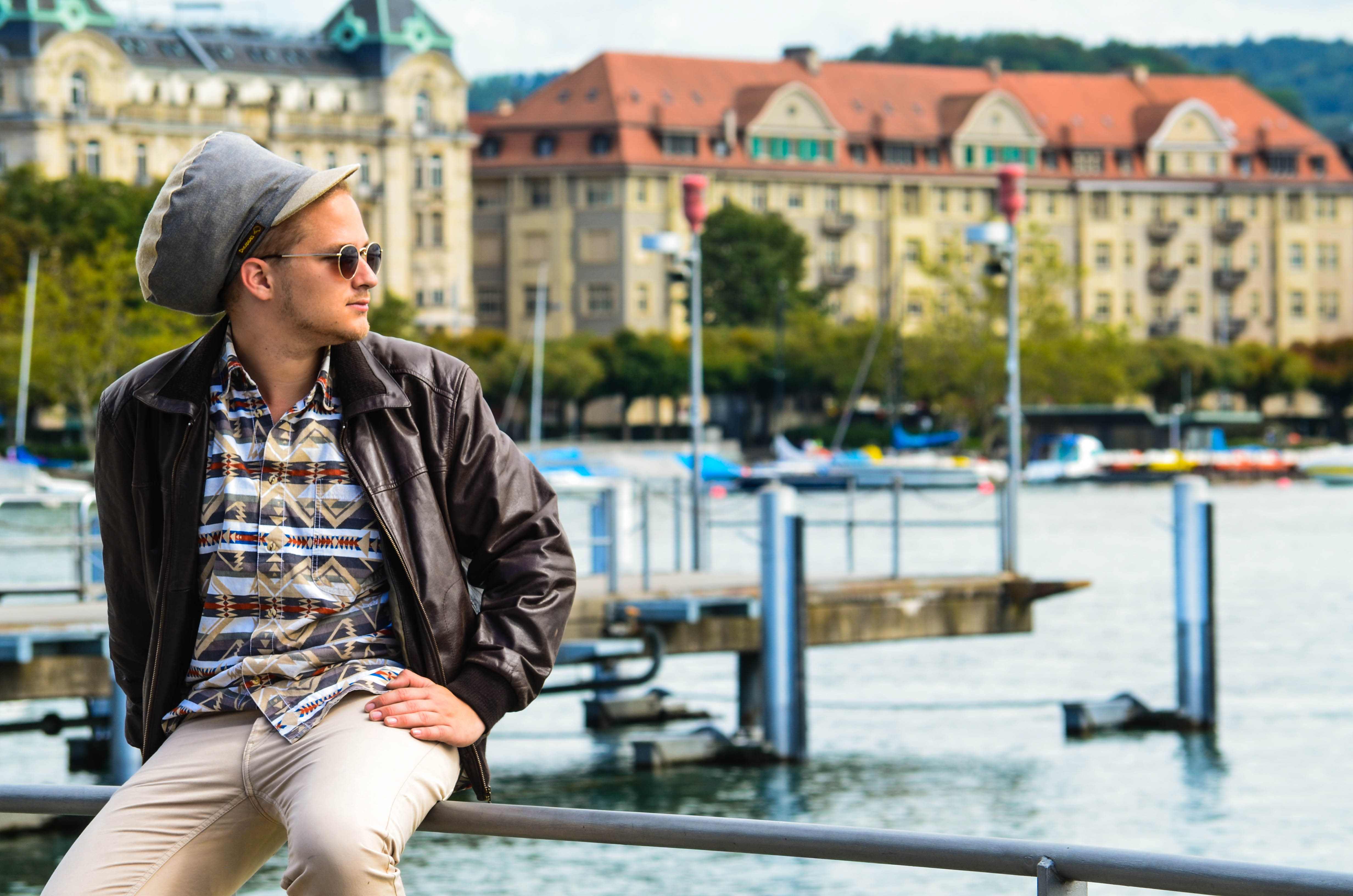 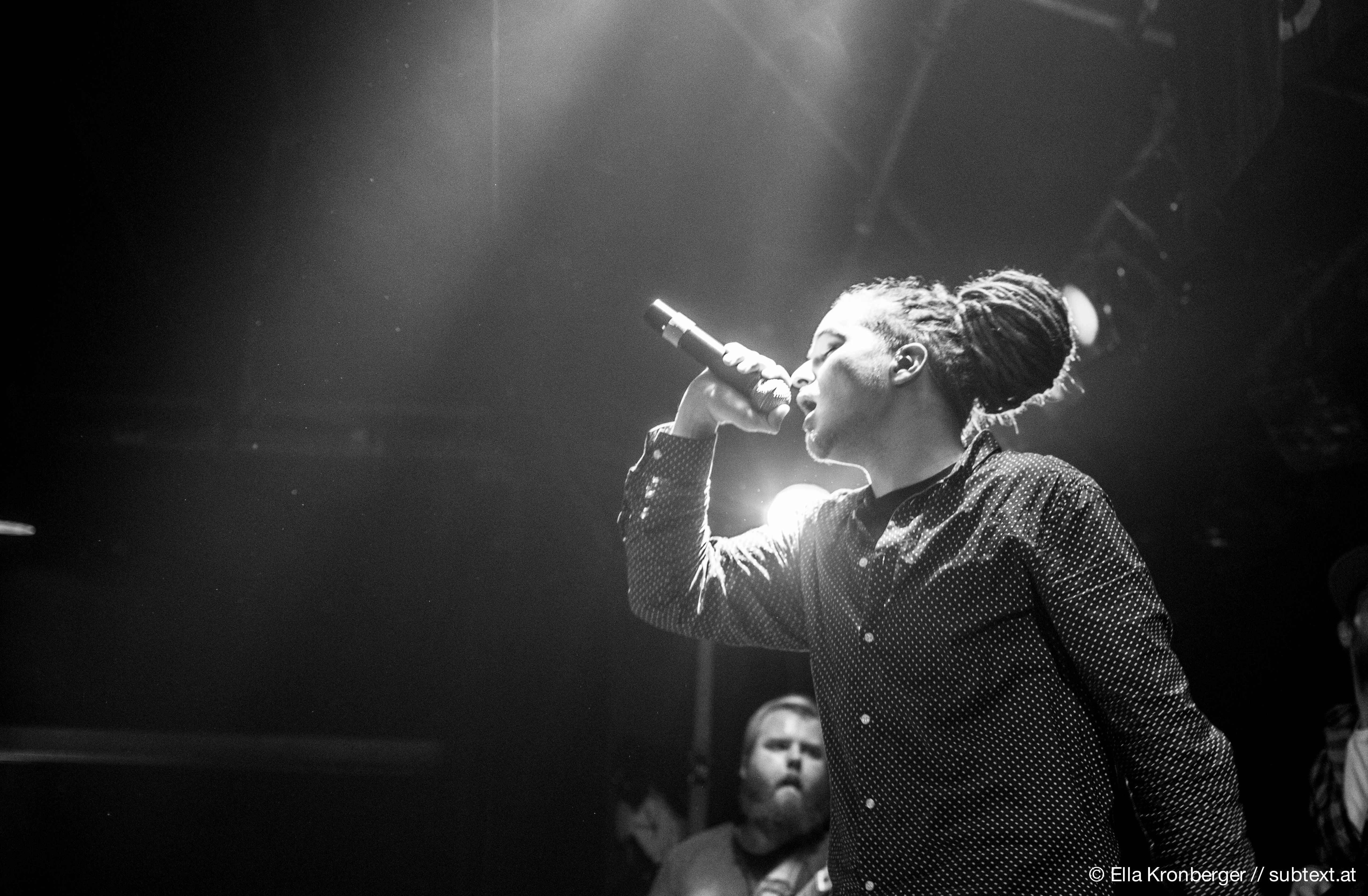 The Viennese Singer/Songwriter “DELIMAN” civically known as Christian Lahodynsky – is one of Austria’s best and most ambitious Reggae artists.
In his early years he gained stage-experience with his self-founded sound system “Trichromatic Sound”, establishing his name amongst the Austrian Reggae-Dancehall scene.
At this stage he evolved from a HipHop-Dancehall MC to a promising vocal and song writing talent.

During his numerous gigs he gets to know international and national artists of his genre and opened shows for acts such as:

Gentleman, Sean Paul, Beenie Man, Bounty Killa, Morgan Heritage, Yellowman, Chuck Fenda, Junior Kelly, Cali P, Macka B, Ras Mc Bean, Benjie, Mono & Nikitaman, Iriepathie, Jahcoustix and many more.
The turn of the year 2009 brought positive change along with it. At the beginning of the year he celebrated the release of his first single „King of Kings”, which appeared on Sam Gilly’s famous House of Riddim Label.

Furthermore he met the young backing band “The Fireman Crew” and started working with them on his live performances. The crew works live as well as in the studio with national and international artists. While they play their own live shows they also produce their very own riddims, which get a lot of positive feedback from renowned artists.
In february 2010 “Deliman and The Fireman Crew” were nominated for the “Austrian Newcomer Award 2010″ and won it in two categorys.
In June, Deliman & The Fireman Crew participated to the Austrian/Swiss Reggae Contest, won it and got the oppurtunity to play at the Rototom Sunsplash 2010/ Benicassim Spain, Europe’s largest Reggae Festival.

On the 23th of Semptember 2011 Deliman released his Debut Album „Unconquerable” in cooperation with „Union World Music” (A independent label founded by Paul Krackowizer in 2011 (Drummer of the Fireman Crew).
Besides „Union World Music“ Deliman also worked with international producers and labels like „House of Riddim“ and „Bassrunner“(Austria), „Bizzarri Records“(Italy), „Runtingz Recordings“(U.K), „Tom Fire“(France), „Ryan-J“(U.S.A) and many more